Post One Hundred and Forty Six: Unsure Of Most Things. 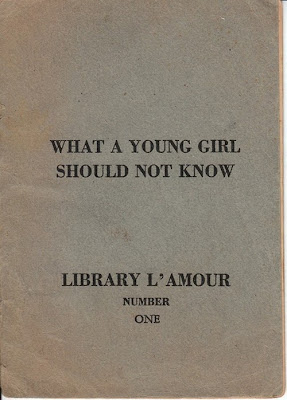 I don't know much about things. Really.

I feel deficient when I play board games. My last game of scrabble actually caused atrophy in the conciousness of my fellow scrabblers. It revealed how unimaginative I am under scrutiny and I hereby vow not to play again until I've purchased and digested the entire scrabble dictionary. Especially the two letter words.

How did my parents fail me? How did I fail my parents, moreso? I have a natural keenness of mind, so why do I have an arrested intelligence?

I was a really dumb kid. So dumb that I refused to write the letter a in my name. Srh it was, until grade two. I repeated grade 4 because my father was posted from Perth to Melbourne and then to Brisbane within a twelve month period.

1993 and 1994 were pivotal years in my primary education. Wrapping my head around the mysteries of short division, shrinky dinks and attention deficits. Three schools, five bowl haircuts and many a swallowed baby tooth. And then I got clever.

As girls starting following boys, I started following the Queensland cursive guidebook. I fooled people into thinking that I was an over achiever because I got my pen license in three states before the others had theirs in one. This is my secret shame.

My senior years of high school saw me retract into a nerd shell with no nerd substance. In university I struggled, mostly due to my complete lack of commitment and my exhaustive obligation to get wasted. I learned alot, but most of it is what NOT to do when you're aged 18 - 24. Good lessons, of course. But stupid.

Interesting things are happening everyday and I struggle to keep up. (Maybe a computer and a TV would help with this connection, but I'll work on that). In the funeral bizz, we have an "emotional intelliegence" and we can look people in the eye and interpret pain and loss and pull rabbits out of hats to make everything ok, but I'm certainly not using the part of my brain that helps me to develop ideas about living and breathing things that add to my conversation at the dinner table.

And now here I am.

I want to know about things. Feed me, World. Practical things about the world around us.

Post One Hundred and Forty Five: Mount Glory Be. 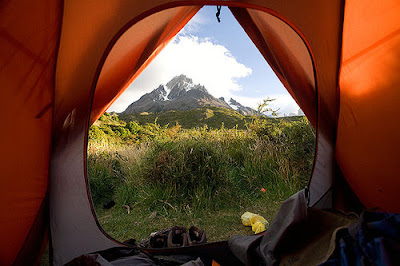 New. Fresh. Different. I need a holiday. A big fat vacation with late nights and early mornings, just because I can. A coffee and chapter at 2PM and a nap to follow. Time for time to be whatever it wants to be. The reality of full time work needs to be balanced by the opportunity to receive new input from any which way. Working sucks, even when you dig what you do. Get it. Peace. S.
Posted by Sarah at 1:49 AM No comments: