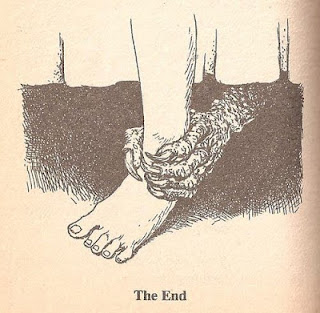 Repose; breathing animation into a contrary understanding. I know not what, or where or why with any confidence.

Beyond the peak of feeling wise lies an instinct.

Post One Hundred and Eighty Nine: This Is How We Do It. 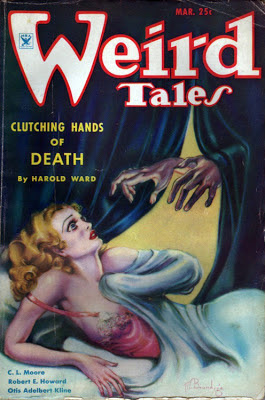 I blush. Lots. It's a thing that I do at the most inconvenient of times.

I blush when I do normal 'sexy-clumsy' things like accidentally touch a stranger's boob or maintain a goodwill handshake for that instant too long so it looks like I'm initiating a creep attack. I also blush at stupid times, confirming the impression that I am of a dastardly marrow.

It happened yesterday when I was at a family home arranging a funeral service. A man had passed away at the age of 90 and his nephew was appointed the task of commissioning the arrangements. I arrived at his stately Brighton home in the early evening and I was taken aback by the grandeur. Mercedes and BMW in the driveway, parked in a neat spread eagle around the Bellagio-esque fountain. I wanted to roll in the lush grass but alas, I had a grown up job ahead of me.

I rang the fancy bell wearing my fancy fake pearls. The gentleman answered, looked at me in my most serious garb, smiled earnestly and ushered me inside. I blushed. I wanted to look suave and impressive, just like the mansion I was stepping into, but these attempts were foiled by the observed parody of me looking like I was lugging a corpse in addition to the coffin catalogues and overstuffed plot pricing folders that I forcibly haul in my briefcase  (I am the Mary Poppins of funeral props and I can confirm that this bag holds the mysterious secrets of the departed). We made our way across his perfectly parqueted floors and past his grand piano in the drawing room, and in under two minutes I had waltzed into a land of long dismissed budgets.

A digression, I know, but I live behind a naughty massage parlour and a convenience store in a run down suburban unit that has questionable electricity supplies. There are holes in most of the walls and the entrance is a large graffitied metal gate with wonderfully creative anarchist embellishments. I am at peace with my humble existence and it's outwardly dreary appearance. I have cake and other such greatness inside.

Anyway, I just want to highlight that I felt like Jenny from the block. Like Jwoww in a patterned powersuit.

I blame science for inducing rapid onset blush #2. I was soon given a glass of water, placed on a delicate coaster next to me.  Science did it's thing to make me look like a dickhead. The vaccuum created by the condensation on the glass did that sneaky little hermetic seal thing and I proceeded to spill water over all of the nearby expensive decor-wankery. The coaster clanged to the table, frightening me even more, and after the initial splatter I compounded the tsunami; jerking my hand upward with such vigour that I threw the contents of the glass across the room. My contract paperwork was soaked. I was embarrassed, and I wore it in my cheeks and on my white blouse.

"Let's talk about the Prayers of the Faithful whilst you judge my sad and sorry wet t-shirt competition entry?"

It was less than ideal. We moved on.

With great possibility of sounding like an even surer dickhead, I had incorrectly assumed that this man was gay. It goes without saying that this bore no impact at all on the service that I was providing. (In fact, for whatever reason I felt like we bonded on a personal level moreso than I ordinarily do with the general cross section of middle aged male clients). The fact of the matter is that my gaydar was activated with little to no significance.  His style was impeccable, his face soft and dewy, and his tone of voice ever so whimsical. And that was that. Until he mentioned his children and I incorrectly assumed his male partner and himself had children. By this stage of exposed idiocy I was in an eternal state of blush.

The arrangement ended positively, through no fault of my own. This man was lovely, and somehow his sense of humour and relaxed views on death actually led to him being charmed by my lack of social grace.

The moral of the story, I do suppose, is that some days I just don't get things right. I also don't give myself enough credit. I made a mess. I forked out a faux pas. But I still manage to connect with people, every day, in the most unique of circumstances.

I'll keep wheelin' and dealin' in death for now. 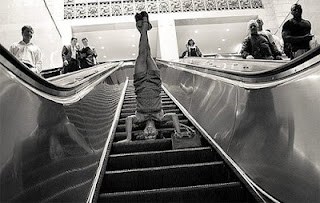 I am there with you when you attempt to make sense of this dissonance. The reality of death, the malignant repercussion of existing.

I am there with you if you want to talk, to rationalise mortality. When you farewell your people you are free to pursue understanding, and this inquiry will supply fuel to the meaning that you attribute to life.

Post One Hundred and Eighty Seven: Deluge and Quackery. 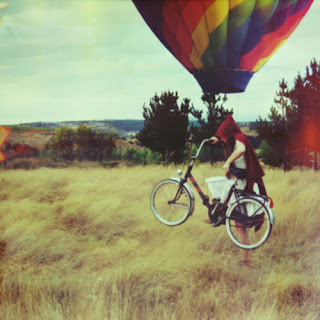 Exhaustion has a strange effect on me. A strange and obnoxious effect, that hijacks my tongue from it's subterrane. I'm stifled by this invisible monster. I'm a time pauper, a beggar for rest, a lady in liquidation.

Being a funeral director can be a tough gig. Each undertaking on it's own is relatively simple, but like Jenga, if you stack each errand atop the other without deliberation and due concentration the tower becomes unsturdy. The citadel collapses.

I miss having the mental energy to write.

The whole operation is basically a case of highly specialised albeit slightly morbid event management. Each death that we come across cannot be isolated in time. The end of a life deserves it's own respected moment, but this is not necessarily the case in reality. In any one week I may have personally fielded over fifty calls from family members enquiring about funeral services rates and procedures. Fifty dead people, requiring immediate and deserved attention. Each unique soul disconnected and recently departed from it's corresponding corporeal flesh. My office is abuzz with bereavement. And somedays, I wish I could switch the latch to engaged on deaths door.

I'm sorry Mr Reaper, please wait until the individual in the cubicle has relieved herself. Thank you.

I'm questioning the sustainability of a profession that observes no boundaries. Can you balance a job that you never really understand? How many people can I help float before I start to sink?