Post One Hundred and Eighty Four: To The Alpines. 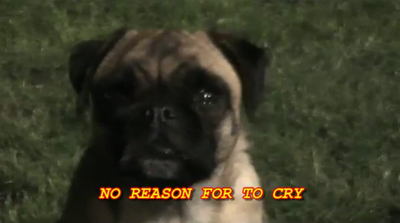 Let's be honest here. I haven't been writing like I used to. The well hasn't dried up; more so there's been an enduring clusterf*ck of establishment hiccups due to the introduction of a new automated jet pump drawing upon the water. Life is a rising swell.

Moving to Melbourne was far more difficult than I had envisaged, and I was indubitably weakened by my efforts to fit in. I staggered through the weeks in self pity and dejection. I ate badly and drank too much. I convinced myself that I was experiencing an organic period of depression. Perhaps it was, but the more likely explanation is that it was me attempting to get a handle on my melancholy. See handle, read label.

And then I met someone that helped change my perspective. And this was organic. At this point you should read the last entry, and then read it again just because. This babe of a man has influenced me with such positive ramifications that I'm quite happy to keep my hands by my side like a jig champion until we share the   same continent and I can grab his again.

A month ago I would have thought that the concept of meeting a boy that seemingly fixed everything was f*cking obtuse. It still is, at face value, but with his happiness and energy things seem so bright. The man is a beacon. My own path is illuminated.